World of Wrestling is dedicated to the promotion of America’s youth and the great sport of wrestling. We have been running wrestling events since 1979. Jack & Shane Roller are the Executive Directors. World of Wrestling hosts the largest and most prestigious kids tournaments in the country.

We strive to provide awards second to none, produce fabulous ceremonies, and make each of our events a most enjoyable and memorable experience. All this would certainly be impossible without our loyal sponsors and my staff (some with 20+ years’ experience).

We sincerely thank you for the sacrifice and commitment each coach and parent has made by putting your kids first and choosing us.

Our events have been called many names such as The Granddaddy of Them All, The Real National Championships, The Super bowl of Wrestling, The Largest Jr. Event in the World, and the Toughest Tournament in the World.

What a great ride this has been, doing something you love and feeling that in a small way you may just be affecting a young wrestler’s life in a positive direction.

Shane Roller recently became the owner of World of Wrestling. He has been involved in WOW for years, a decorated wrestler, a 3x NCAA All-American, and a 4x Academic All-American. Shane will continue the credibility and integrity that each of you have become to expect. 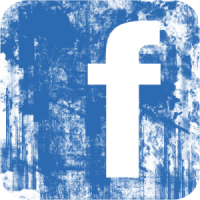 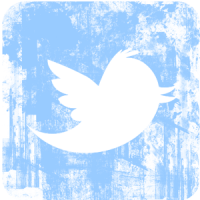 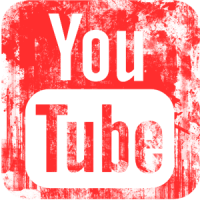 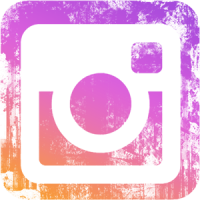